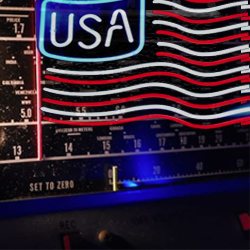 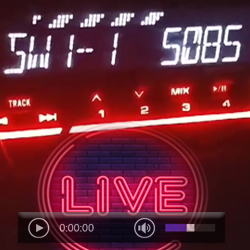 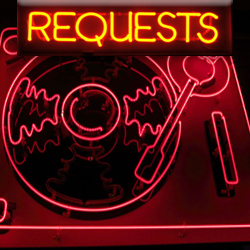 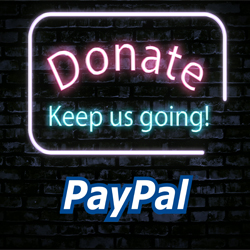 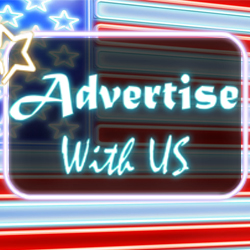 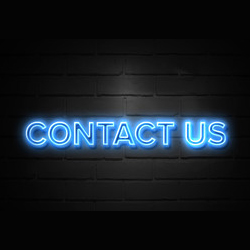 We KNOW you Do

And you want to help keep us on the air... 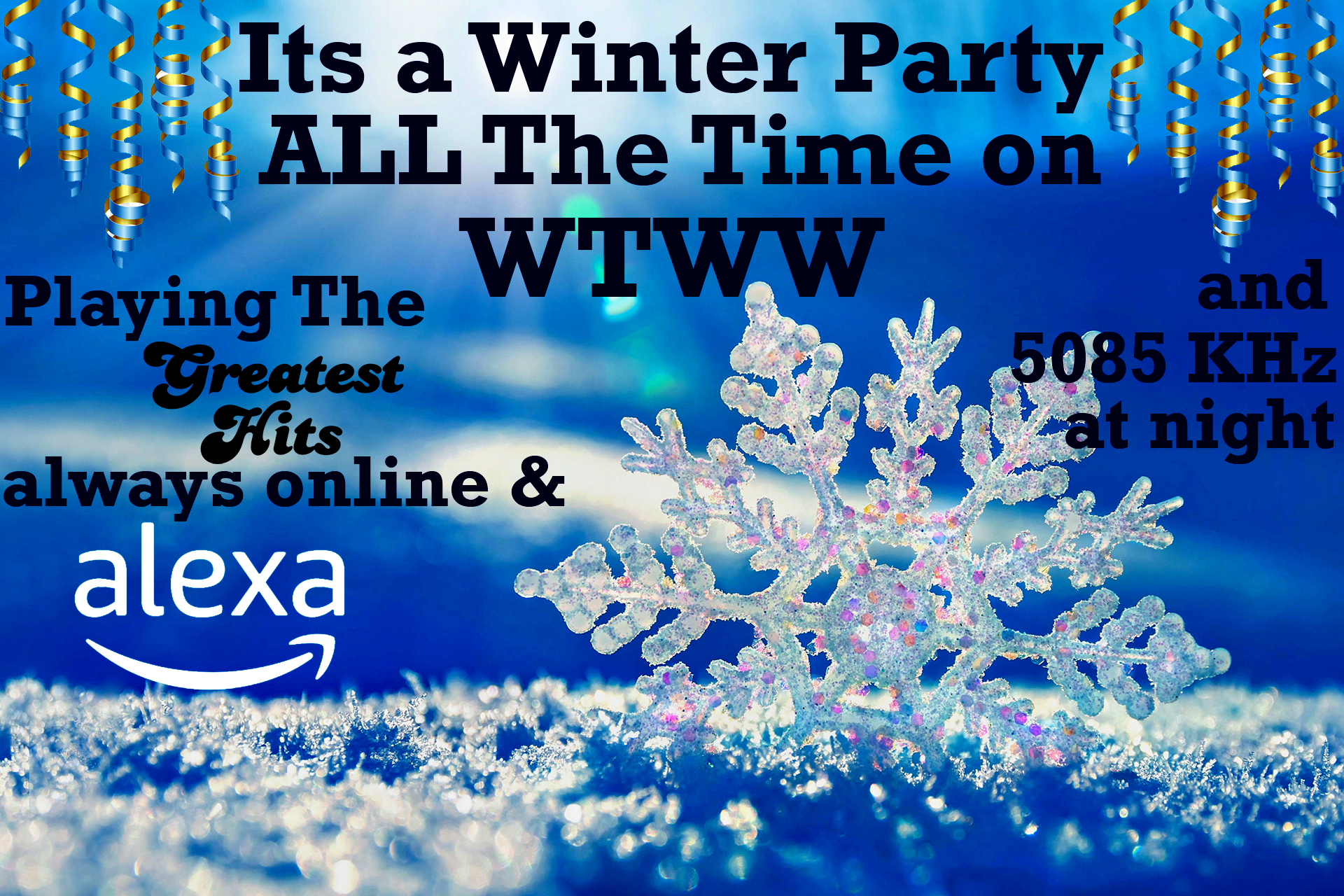 Watch this video about

The Legends on Transmitter 2 nightly 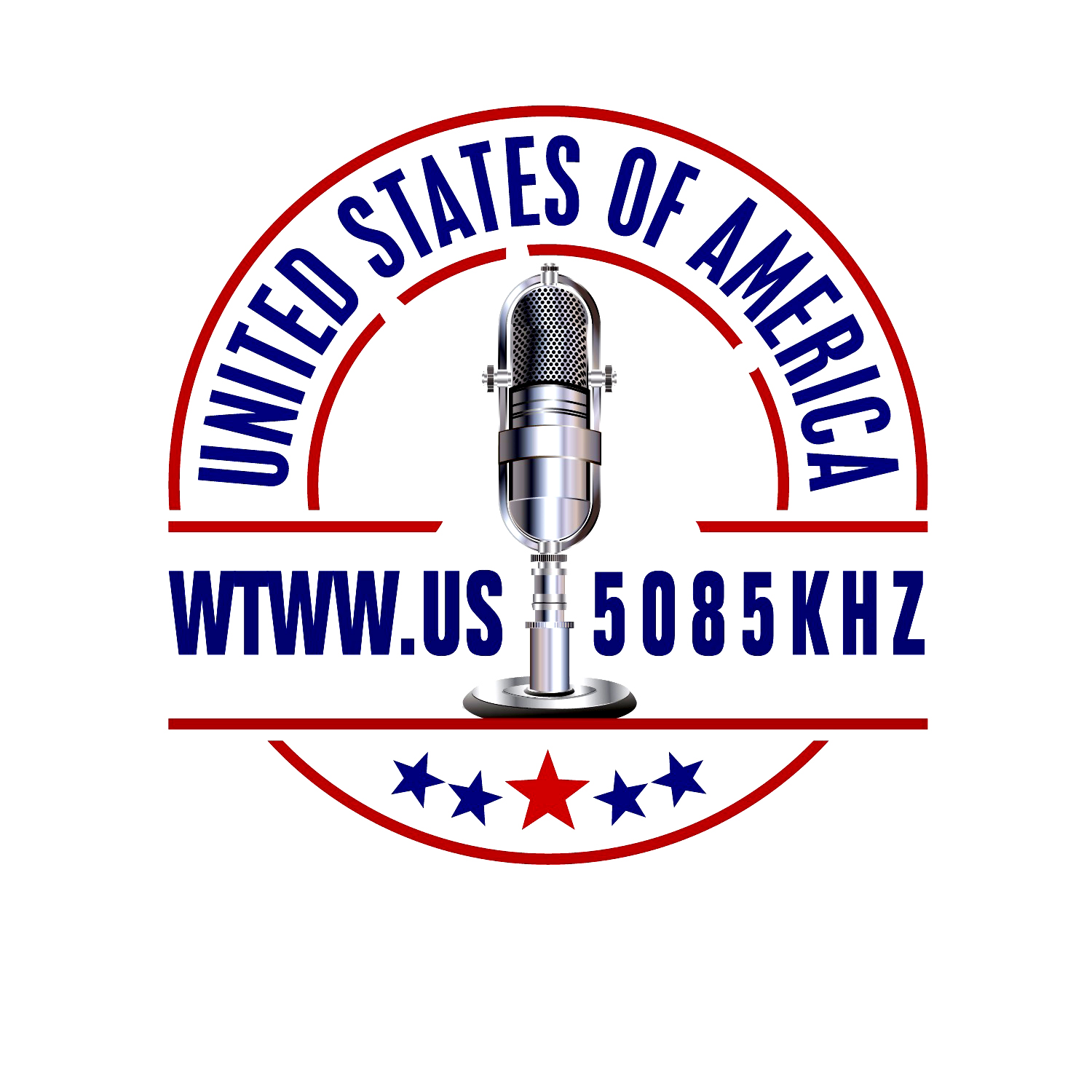 And this gospel of the kingdom shall be preached in all the world for a witness unto all nations; and then shall the end

EACH SATURDAY EVENING AT 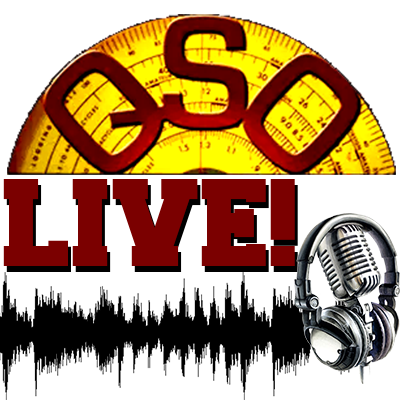 Watch us Live on location 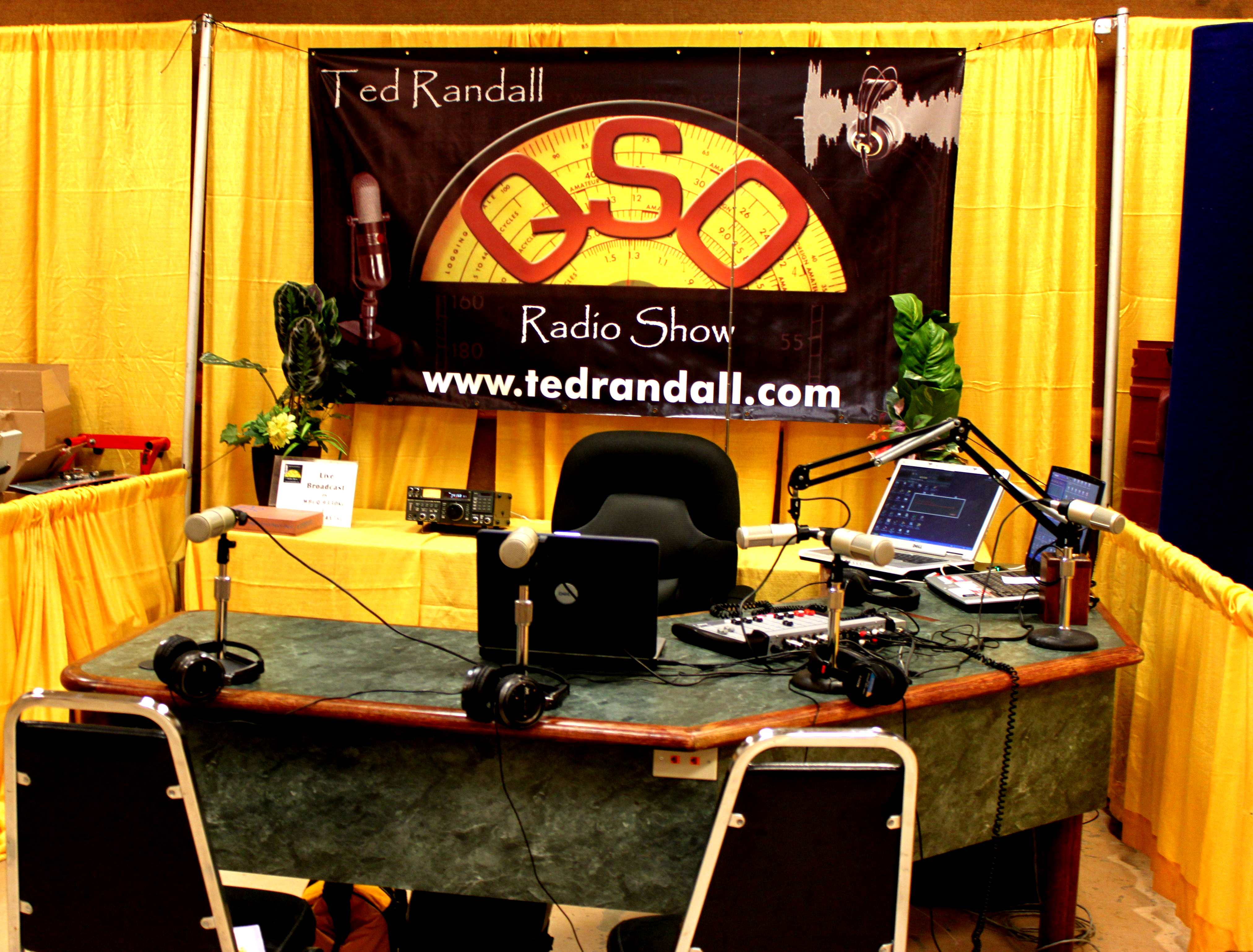 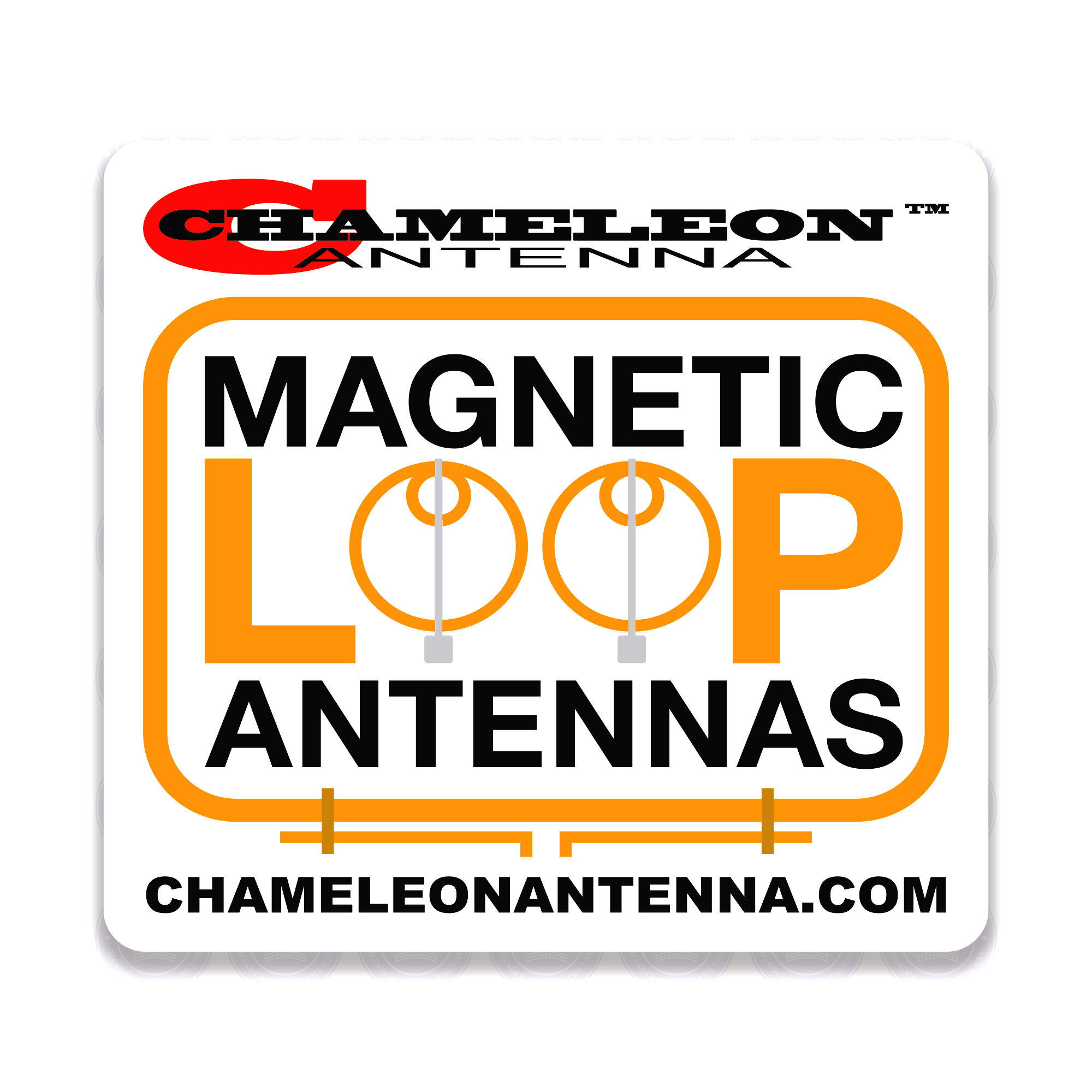 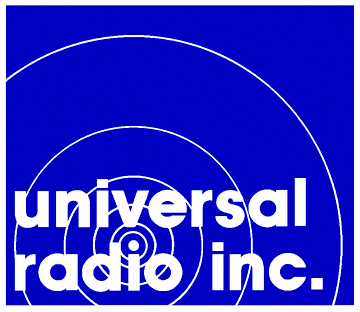 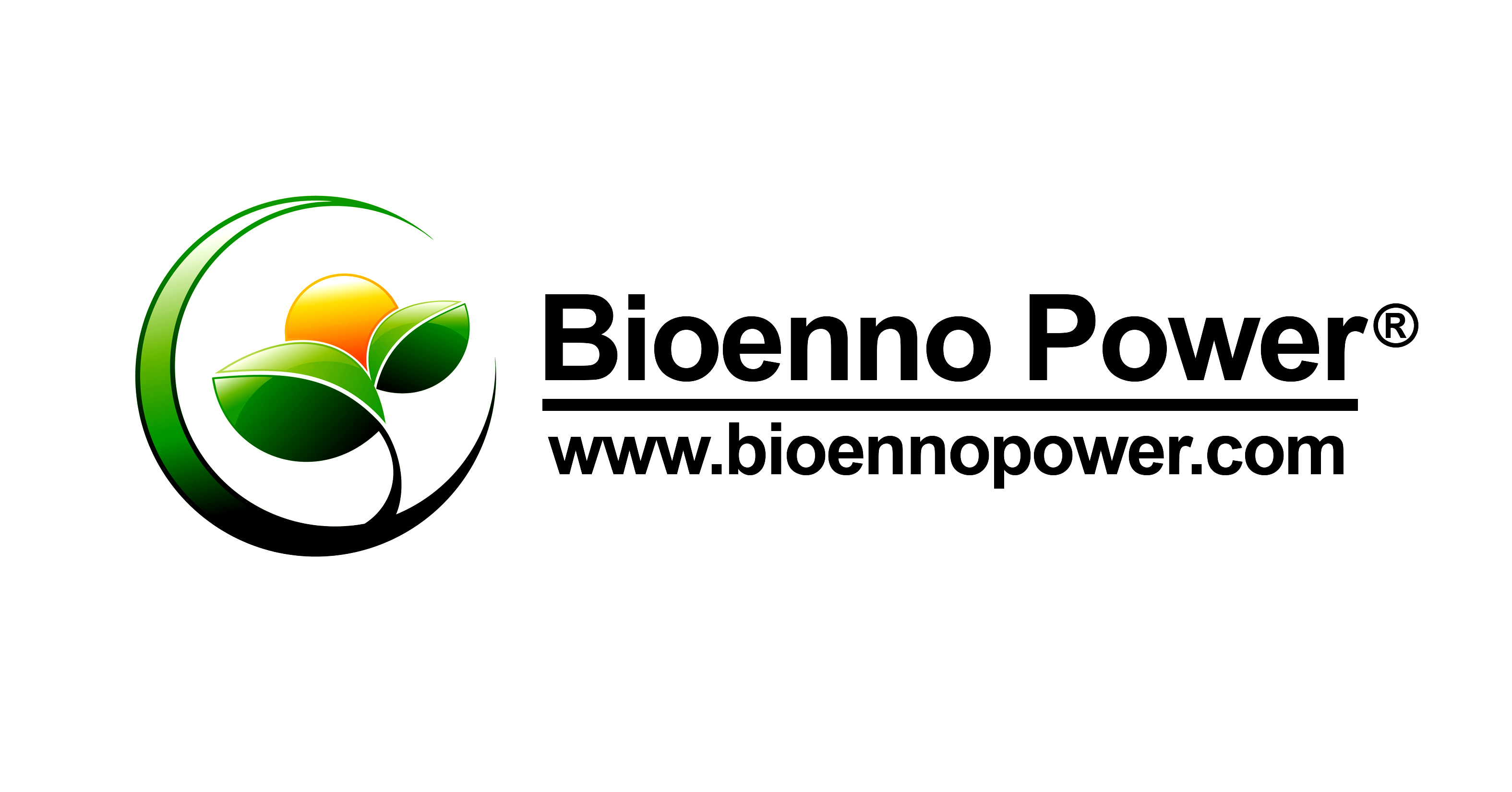 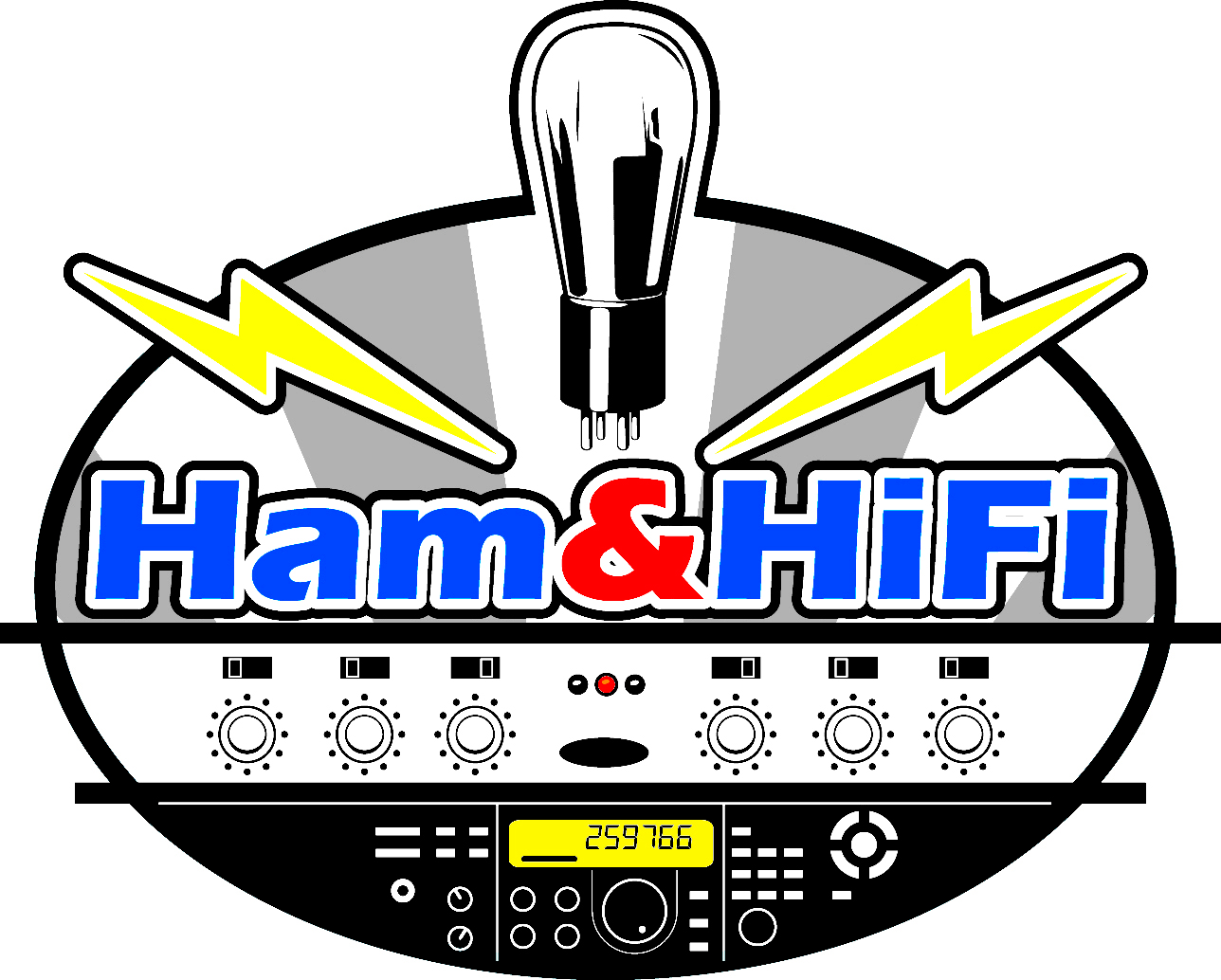 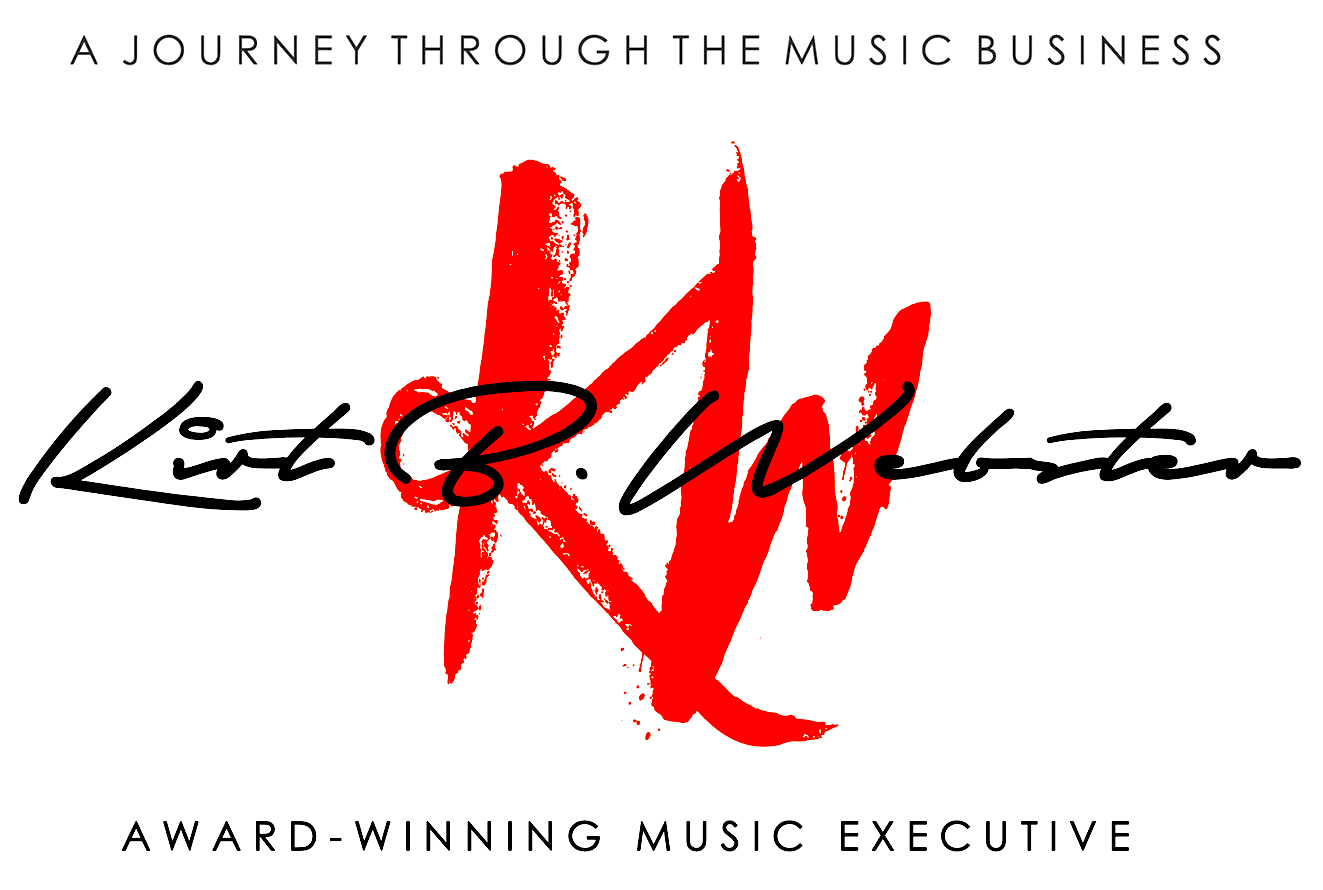 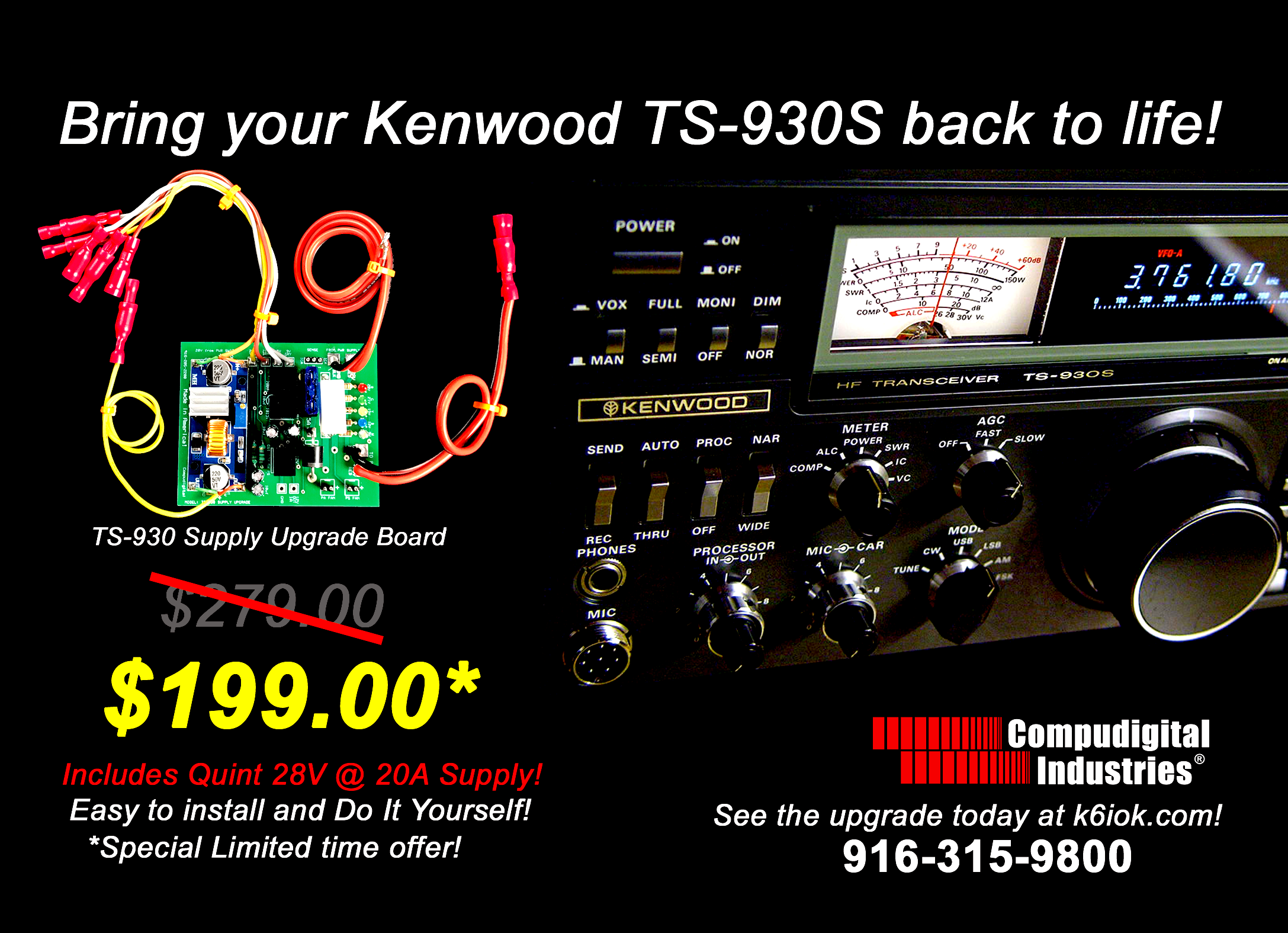 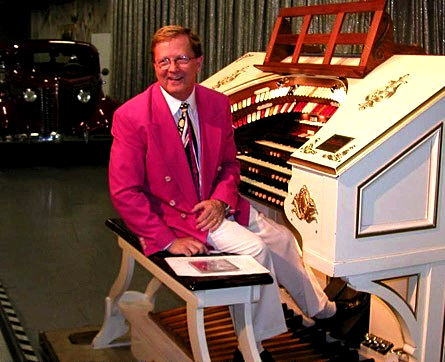 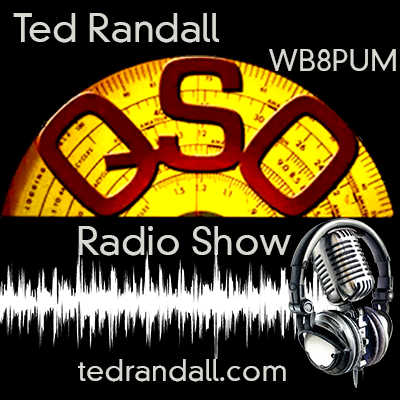 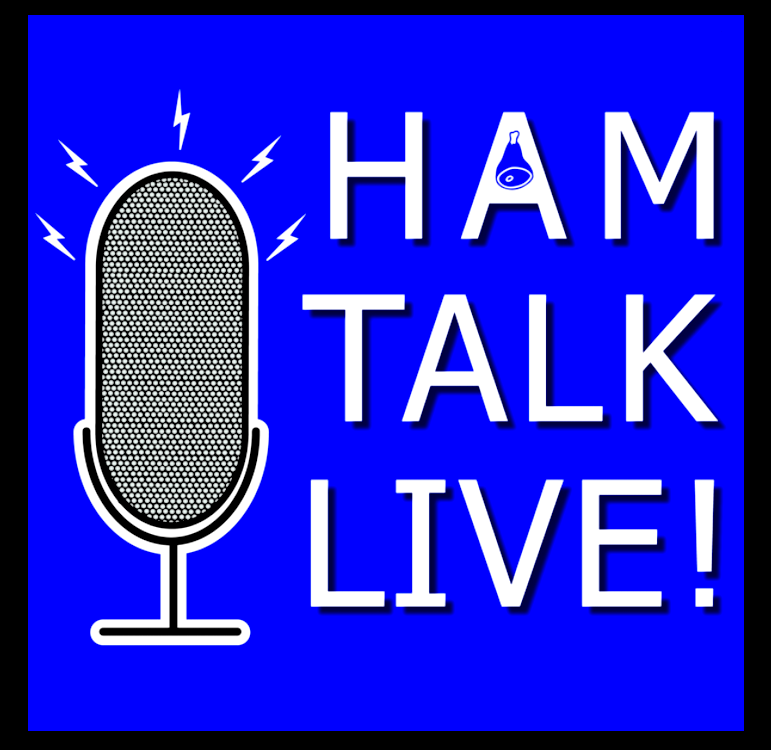 LIVE THEATER ORGAN FROM THE OZARKS WITH BOB HEIL

WE DO OUR BEST TO SCHEDULE ON TIME

FOLLOWED BY THE GRETEST HITS OF ALL TIME LIVE WITH JEFF LAURENCE!!

AND HE DID THE SHOW GRANT'S GOLD ON FRIDAY NIGHTS.

What is Shortwave Broadcasting?

Shortwave broadcasting – the common term for High Frequency or HF broadcasting – is a radio service licensed by the FCC to operate between 5,950 KHz and 26,100 KHz. Shortwave is an international broadcast service intended to be received by the general public in other countries.

The uniqueness of shortwave is its reach. A powerful FM station may be heard for about 60 miles in any direction. One of the handful of remaining clear-channel AM stations may be heard up to 750 miles away at nighttime. But depending on the amount of power, the location of the station and its antennas, a shortwave station can be heard for vast distances. The secret is the ionosphere – a layer of the earth's atmosphere that reflects some radio waves back to the earth – rebounding shortwave to radio receivers thousands of miles from their point of origin.

Shortwave Radio and the World

Shortwave radio remains the only medium capable of direct communication from one country to listeners in another country without govermental intervention. With more than 1.5 billion shortwave receivers in use worldwide, the BBC estimates that at any given moment, over 200 million sets are tuned to shortwave broadcasts. Especially in developing countries, shortwave remains the dominant mass communications medium.

For example, shortwave listenership in the Americas ranges from 61% (Peru) to 41% (Guyana), 35% (northern Brazil) and 37% (Caribbean nations). Many of the boom box-type radio/tape player units sold in other countries, particularly in Latin America, include shortwave bands. Mexico, with about one third the population of the United States, alone has over 16 licensed shortwave stations and over 5 million shortwave users.

Despite the wealth of broadcast, cable, satellite and Internet services available, shortwave remain the dominant form of mass communications in many places  throughout the world. And with the remarkably wide area coverage shortwave radio provides, it is a service that Paul himself might have had in mind when he quoted the Psalmist: "Their voice has gone out into all the earth, their words to the ends of the world.